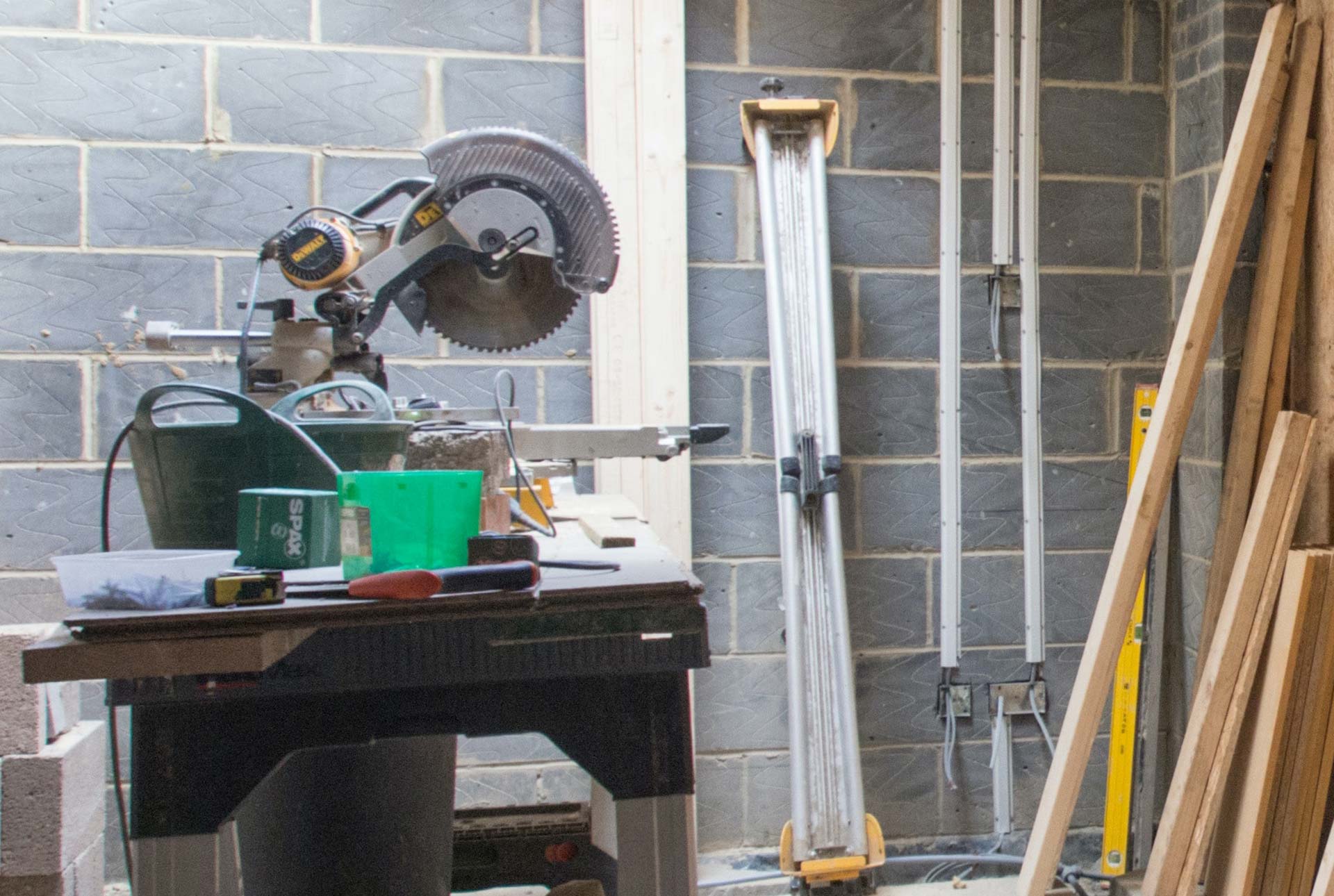 Nothing is worse than coming home to find that the neighbour’s pipes have burst and the contents are gleefully flowing onto your property; or you are being kept up at night and being driven insane through lack of sleep because all you can hear is the constant grinding of machinery; or that awful, pungent smell wafting in from the new takeaway store.

1.With regard to damage, firstly it needs to be identified if the interference is mere annoyance or inconvenience, whether that annoyance is unreasonable in the context of the neighbourhood (such as noises or smells). If actual or material damage has occurred, it will be categorised as unreasonable no matter when it occurred.

2.Secondly, it must be distinguished whether the nuisance is ongoing, like a smell, or a one off event, like an explosion.

3.Finally, it is determined whether the nuisance has been caused directly by a particular person or whether it is not actually caused by that person, however they have adopted it and are therefore liable.

A successful claim of private nuisance need not establish that a person has been negligent and has breached a duty of care, all that is necessary is that fault is found by looking at whether a person should have reasonably forseen that damage would occur to another though that person’s actions/inaction. Essentially then, private nuisance is not a tort of pure strict liability because it requires a degree of fault to be established.

In the case of the burst pipes, it is likely that your neighbour would be required to pay all costs in not only making the necessary repairs to the drain, but also repairing any damage that occurred to your property as a result of the nusiance. In the machinery sounds case, it’s going to depend in which neighbourhood you live and its characteristics. If your house is close to an industrial zone and the businesses in that zone have operating licences during night-time hours, the noises are probably not going to be defined as unreasonable. However, if you live in a quiet, tree lined suburban paradise, that grinding noise your neighbour is making as he builds bird cages in his garage at all hours becomes a private nuisance and can be stopped. In the smells case, once again it’s going to depend on the character of the neighbourhood and the nature, intensity and frequency of the smell. If it’s a constant, nausea inducing whiff as the takeaway store deep fries another chicken with an unfortunate choice of less than aromatic herbs and spices, it is likely that that activity can be halted.

How Can We Help

If you need any helps, please feel free to contact us.